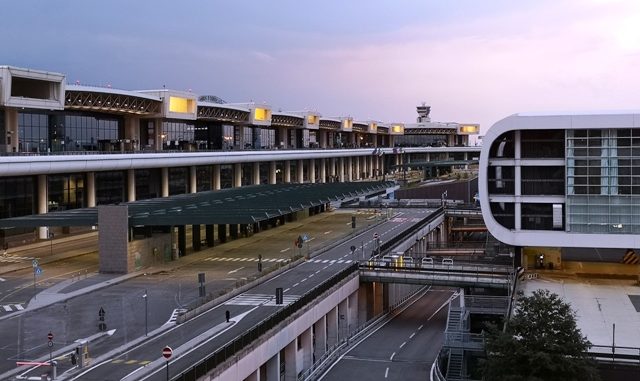 previousRail services between China and Europe.