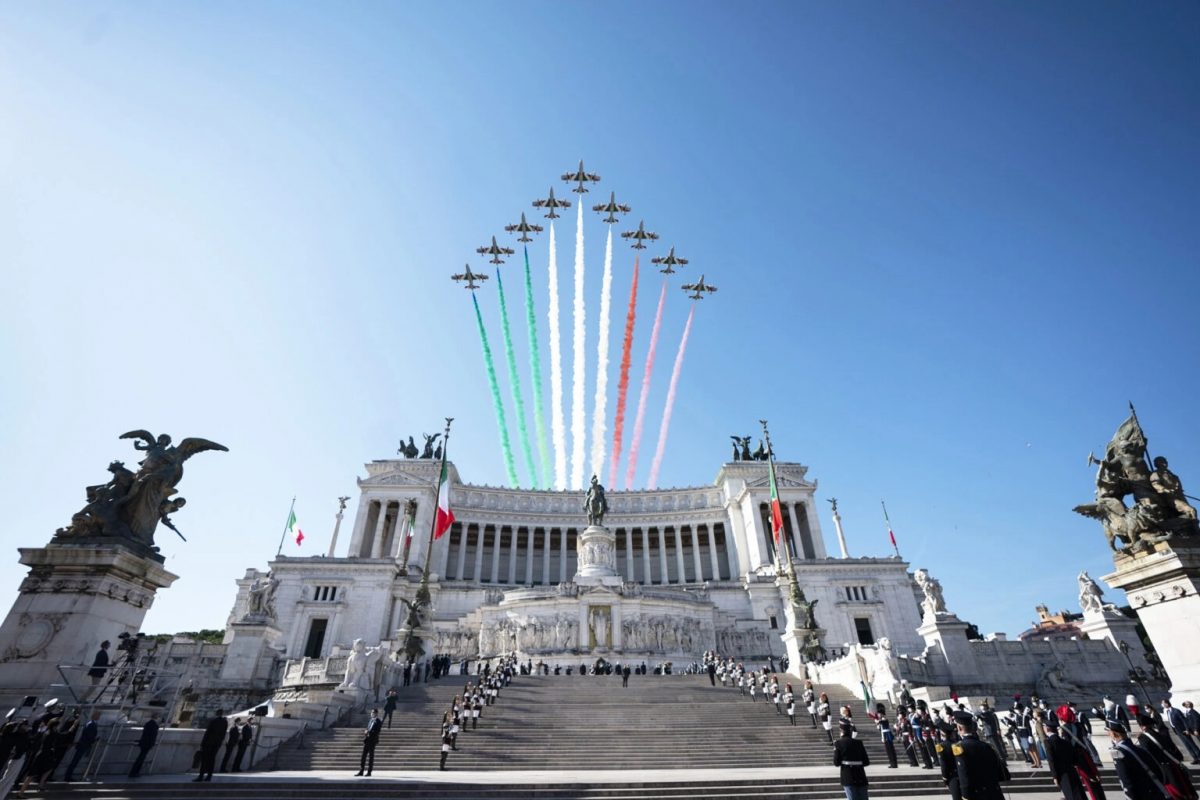 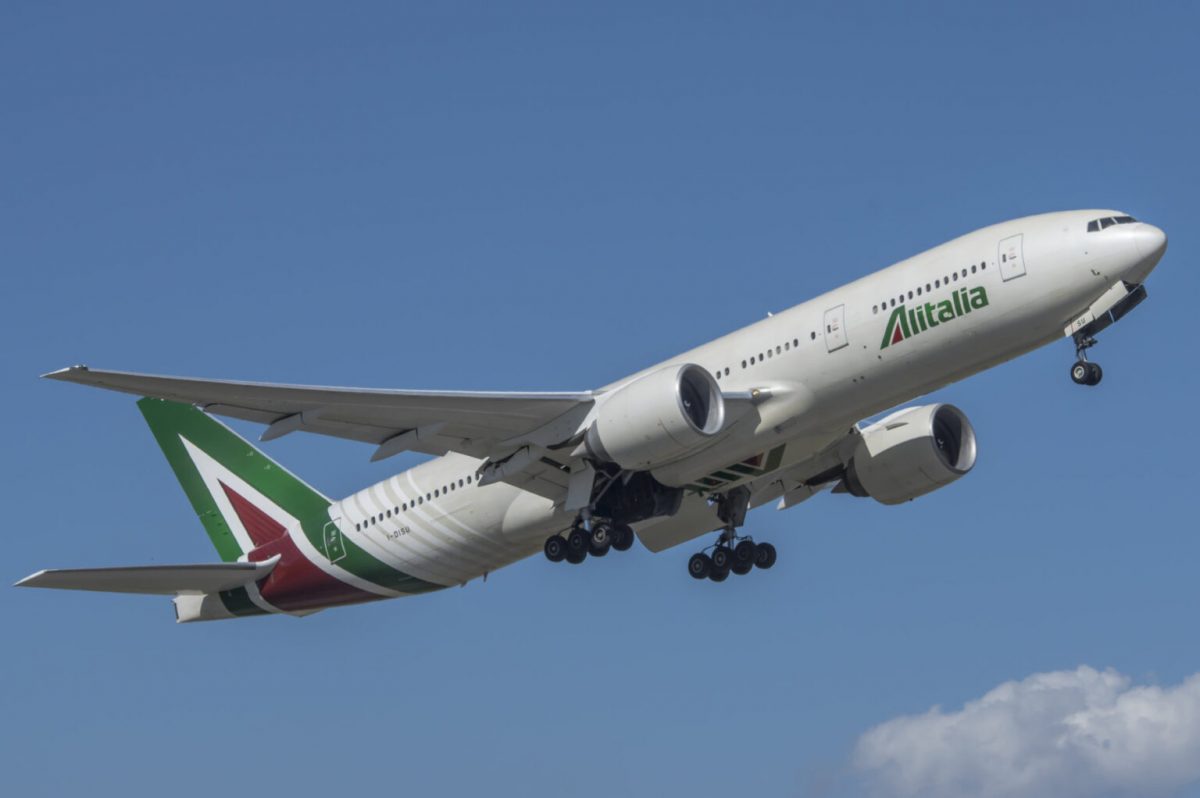 From mid-December Alitalia will return to regular connections, on a weekly basis, with Brazil and Argentina, reactivating the Rome-Sao Paulo and Rome-Buenos Aires flights.This is also good news for air freight shipments as the Boeing 777-200ER used on the routes offer a cargo capacity of 20 tons (80 cubic meters of space).

In detail, the connection with Sao Paulo will restart from 15 December and will be operated once a week (departing from Fiumicino every Tuesday and from Guarulhos airport every Thursday). Four days later, or December 19, it will be the turn of the service with Argentina. The flight will depart from Fiumicino at 21.50 to land in Buenos Aires-Ezeiza at 8 am (local time) the following day and will then depart from Rome every Saturday and from Buenos Aires on Monday.

Alitalia’s non-stop connections from Rome to Buenos Aires and São Paulo were suspended in March and April respectively due to the pandemic. 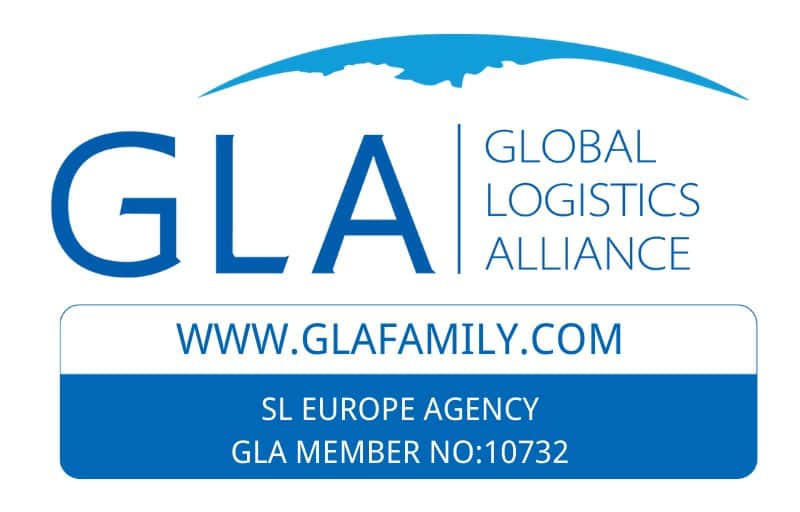 Global Logistics Alliance(GLA) is a network for over 5,000 logistics companies from 170+ countries in the world. GLA provides a platform for helping our memberships find business, reliable overseas agent with integrity and expand their global business network as they can post agent request, inquiry and competitive rate etc in GLA home page. GLA aims at becoming the most efficient and useful network for small and medium-sized logistics companies and brings more benefits to our memberships. Welcome to be part of GLA family.Join us now.

GLA General Network memberships focus on Air Freight, LCL, FCL, Trucking, Custom Clearance and Port Service for general cargo in each country.They provides competitive rate, great service and one stop solution to guarantee your cargo be delivered smoothly to destination when you have the request at any time.

GLA Project Network memberships are the specialized in Break Bulk Chartering, RORO, OOG, Heavy Lift, Trucking, Port Service, Warehouse and Inspection etc for Project cargo. They are the experts in project industry and design the best solution for your shipment whenever you are in despair.