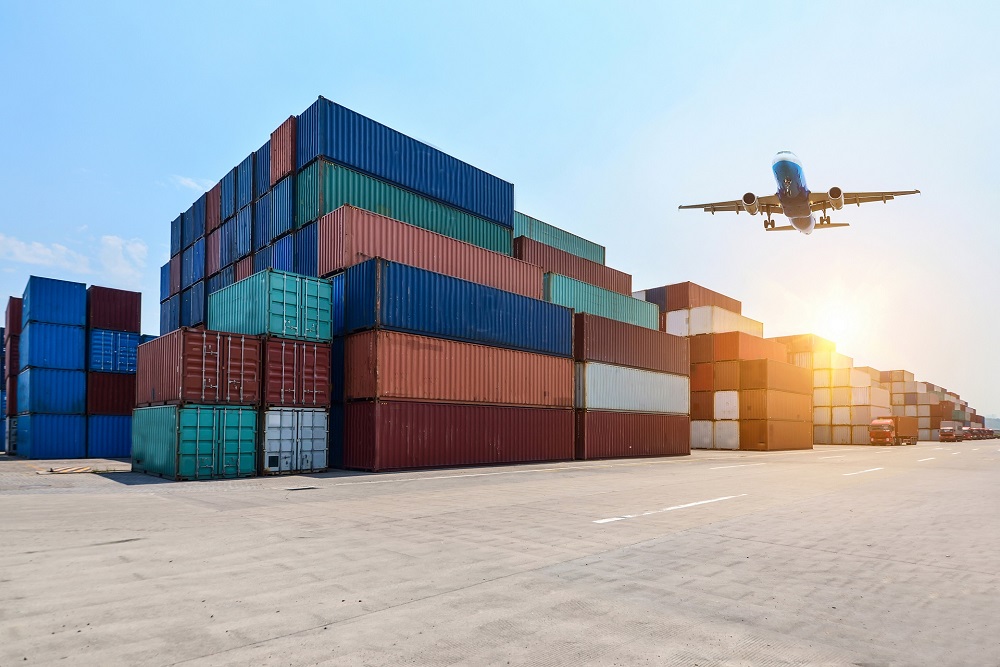 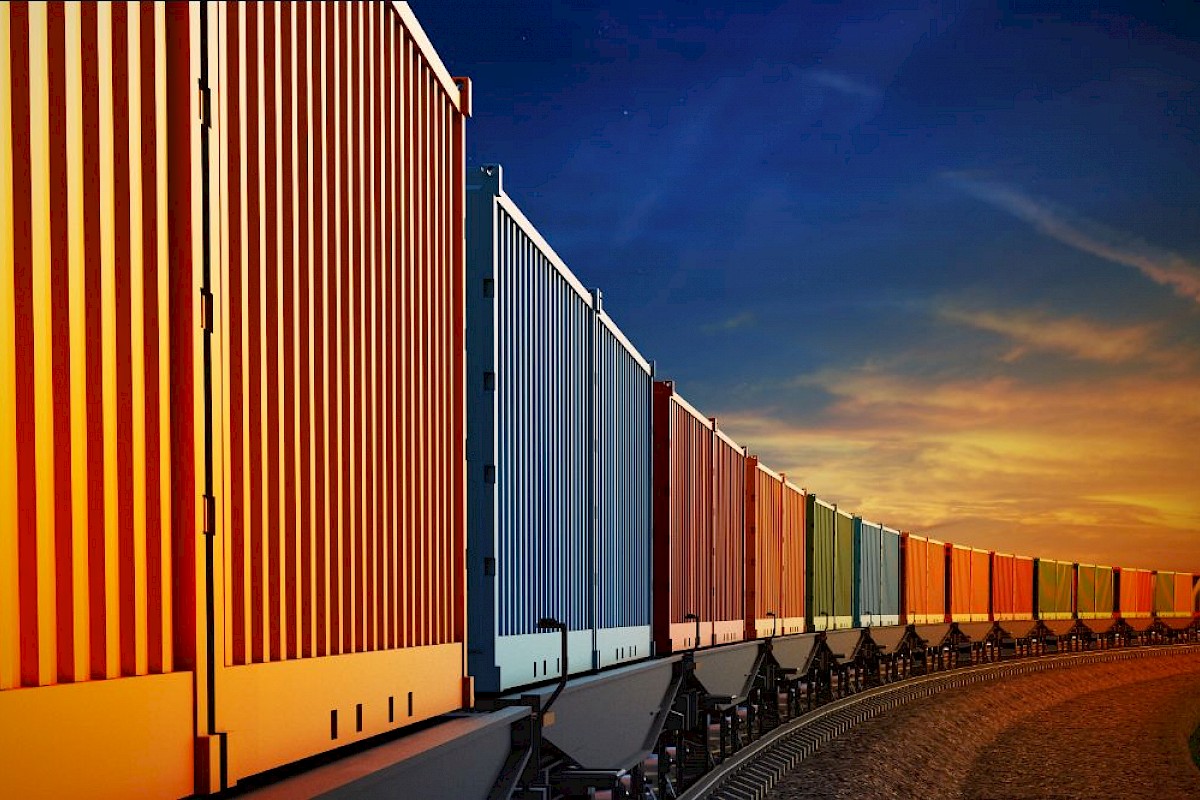 The crisis caused by the spread of coronavirus is an opportunity for rail logistics.

Rail services between China and Europe are growing fast, with the reliability, speed and cost looking increasingly attractive in the face of blanked container shipping services and very high air freight rates.
The freight trains on the new Silk Road are well booked, said Patrick Merkel, managing director of 4PL Prologue Solutions.
Freight forwarders advise their customers to reserve capacities two weeks in advance.
Rail transport between China and Hamburg currently takes only 18 days, instead of 32 or more by sea transport.
Despite slightly increasing demand, the rates per container were relatively stable, added the company – on average, 50% cheaper than air freight.
And services are increasing. Russian Railways, SNCF Forwardis and Cosco Group launched a 20-day train service connecting Jiangxi with Paris.
The crisis caused by the spread of coronavirus is a problem, but it’s also an opportunity for rail logistics. It is already obvious to many that the railway is not just an alternative, but is the main mode of cargo transport in conditions where high speed, clarity and stability are required.