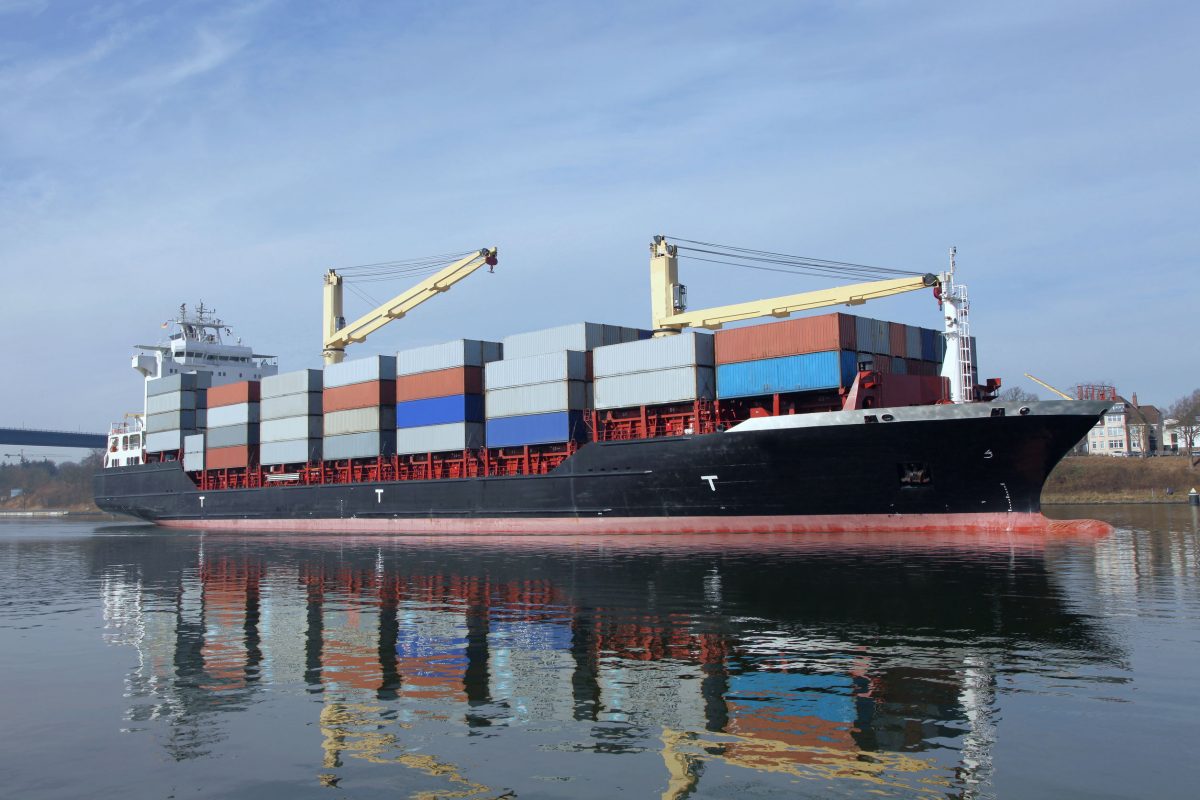 While the freight rates of shipments continue to drop dramatically, the punctuality of container ships in world ports shows a marked improvement. The surveys of Sea-Intelligence, still relative in this case to last August, show that 46.2% of ships arrived on time in the month, a figure which shows an increase of 5.8 percentage points over July.At the same time, the average delay of the units that do not comply with the schedule is also in sharp decline and now stands at 5.86 days, or 0.57 less than in July. This is, highlights the analysis company, the first time since April 2021 in which this parameter drops below 6 days.

If the classification of the most punctual vectors still sees Maersk unchallenged in first place (53%), in the underlying positions and record new movements. In fact, Cma Cgm is now in second place (punctual in 46% of cases). Hamburg Sud, Msc, Cosco, Zim, Evergreen and Hmm follow in order, all ‘on time’ in 40% or more of the cases. In the interval between 30% and 40%, starting from the most precise, Hapag Lloyd, Oocl, One and Wan Hai, while the ranking is closed by Yang Ming (29.8%).
Of the 14 carriers present in the analysis, Sea-Intelligence finally notes, as many as 12 improved their performance to the previous one in August, all of which did so compared to the performance of a year earlier. Compared to August 2021, 11 carriers in particular recorded double-digit improvements and 3 even higher than 20 percentage points.